Normally on this blog, we talk about people who have trouble hearing in Houston.

But not all hearing disorders involve hearing loss; in some cases, the opposite problem occurs – sounds are too loud! 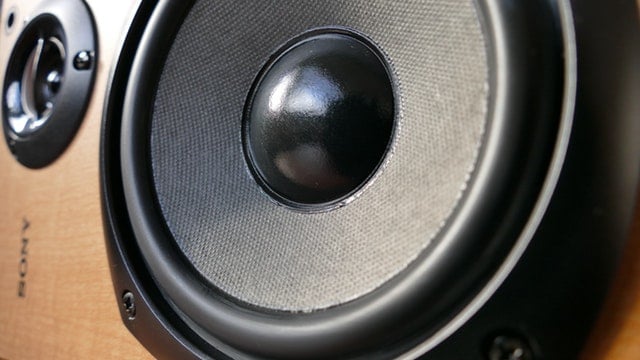 Though not nearly as common as hearing loss, hyperacusis affects an estimated one in 50,000 people in Texas and across the U.S.

That’s about 6,540 patients in total – not a huge number, but that’s of little comfort to those who do suffer from the hearing disorder.

There is no clear-cut definition of hyperacusis.

It is most commonly described as a condition in which a person has an intolerance to sound.

Individuals with hyperacusis in Houston have an increased sensitivity to certain frequencies and volumes; their perception of how loud a sound is tends to be far different than those with normal hearing.

This can occur even with sounds that most people would characterize as soft.

There are a couple of related hearing disorders involving sound intolerance; people with misophonia experience strong negative reactions to certain sounds, to the point where they might become angry or afraid when exposed to these sounds, and phonophobia refers to an irrational fear of sound.

People with this disorder often describe pain or a tingling sensation.

The majority of patients with hyperacusis also experience tinnitus, a ringing in the ears.

Some of the more common hyperacusis triggers are:

The extent to which a person with hyperacusis is bothered by the sound varies among individuals.

Some are only mildly irritated, while others can experience full-blown symptoms such as loss of balance or seizures.

What Causes of Hyperacusis?

Hyperacusis originates in the brain.

Individuals with this hearing disorder get their signals crossed, so to speak; the brain confuses or exaggerates certain sounds, though why this occurs isn’t entirely understood.

Experts theorize it has to do with a reduced nerve input in response to sound, which causes the brain to overcompensate by turning up the volume.

Some patients appear to have an overactive tensor tympani, a muscle in the eardrum that contracts in response to loud sounds.

In these individuals, the muscle moves too much, triggering discomfort.

Those most likely to experience hyperacusis in Houston have a history of noise exposure, tinnitus, physical trauma to the head or viral infection of the inner ear.

In addition, certain diseases increase the risk of hyperacusis; these include Bell’s palsy, Lyme disease, autism and depression.

Hearing loss is not a prerequisite for hyperacusis; many patients have perfectly normal hearing otherwise.

How is Hyperacusis Treated?

Your audiologist in Houston will need to determine the cause of your hyperacusis before deciding on a treatment solution.

In some cases, the condition might improve on its own; this is most common when it is the result of trauma.

Otherwise, management strategies such as sound therapy or counseling are likely to be recommended.

Cognitive behavior therapy focuses on altering the brain’s perception of sound, so it becomes less bothersome.

Patients are exposed to quiet noises for specific periods; over time, the volume is increased until the patient has adjusted to the sound. This can take six months or longer.

Other treatments, such as acupuncture, relaxation exercises and auditory integration therapy (AIT) have been met with mixed success. In some cases, drugs can be prescribed to help manage the stress associated with hyperacusis.

For more information on this relatively rare hearing disorder, speak to your Houston audiologist.