Do you feel like you struggle to hear, even if you’ve passed a hearing test? You may have hidden hearing loss, a condition that is cause by a problem traditional hearing tests aren’t designed to catch.

Hidden hearing loss is not very well understood, and it’s unclear how many people have it. However, one study of 100,000 patient records over a 16-year period found that around 10 percent of patients who visited the audiology clinic at Massachusetts Eye and Ear Infirmary had a normal audiogram despite complaints about difficulty hearing. 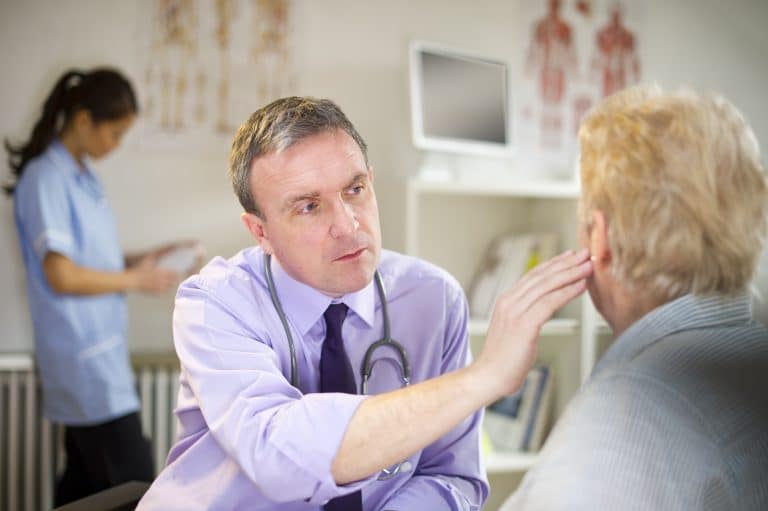 Again, because hidden hearing loss is not well researched or understood, there is no established set of guidelines used to diagnose the condition. Some signs you may have it include:

During the hearing process, soundwaves move the cilia (tiny hair cells) in the inner ear, and signals are sent to the auditory nerve where they are transmitted across synapses (junctions between nerve cells) then onto the brain to be interpreted as meaningful sound.

Normally, hearing loss is caused by damage to the cilia, but hidden hearing loss is likely due to problems with the synapses. This causes the signal to arrive to the brain incomplete, and the person experiences difficulty interpreting words.

A 2009 study on mice found that loud noises could destroy synapses. Researchers exposed mice to 100-decibel noises – about the volume of a lawn mower – for two hours and discovered that while the cilia survived, the synapses were gone.

In short, humans with lost or damaged synapses may still be able to hear the beep of a hearing test at a low volume that someone with cell or nerve damage would miss.

Unfortunately, there is no direct treatment for hidden hearing loss. Research is currently underway to find medications that could prompt synapses to regrow. For now, some people with hidden hearing loss may benefit from hearing aids that have “speech in noise” settings, which use directional microphones to pick up sound in front of you and reduce background sounds. Using an assistive listening device may also be helpful.

To talk more about hidden hearing loss or to schedule an appointment with an expert audiologist, call Hearing Systems today.