Cognitive decline is a normal part of aging, but there is often an underlying factor that causes it to occur more quickly or produces symptoms that are more severe. For the 20 percent of patients in Houston with hearing loss, the odds of cognitive impairment are higher—but these folks aren’t the only ones who should be on guard.

What is Cognitive Impairment? 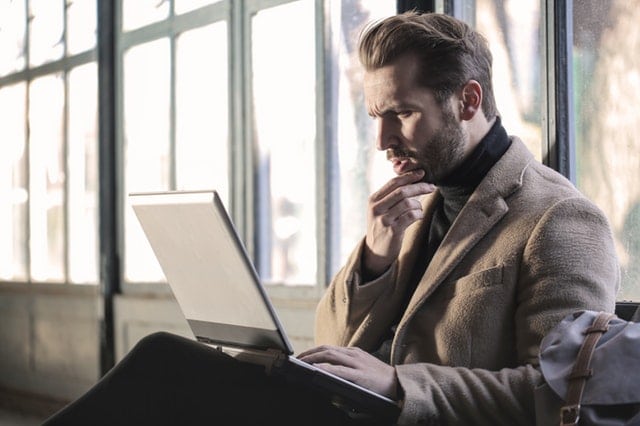 Cognitive impairment refers to a decline in memory, language, thinking and judgment. Mild impairment is common in older adults, while some individuals go on to develop dementia or Alzheimer’s disease, more serious cognitive diseases.

How common is hearing loss?

There is no denying that age-related hearing loss is one of the most common health disorders associated with the aging process. Around half of all people in Houston have some degree of hearing loss by the age of 75, but few seek treatment.

A new study out of Columbia University Vagelos College of Physicians and Surgeons has found that rates of cognitive decline experienced by people with hearing loss occur earlier than previously believed.

What did research show before the study?

Cognitive impairment was long believed to affect adults with age-related hearing loss resulting in at least a 25-decibel (dB) reduction in hearing ability, but the Columbia University researchers have learned otherwise.

What did the researcher’s find?

The research team at Columbia studied data from 6,451 adults (average age: 59) enrolled in two ethnically-diverse epidemiologic studies who had been administered hearing and cognitive tests. Their results showed that every 10 dB decrease in hearing correlated to a marked decrease in cognitive ability.

When was hearing loss most damaging to patients?

Surprisingly, the most significant decreases were noted noted in those patients whose hearing loss was the most minor (only a 10 dB reduction, far off the previously-established mark of 25 dB experts had long used as a measuring stick).

What else contributes to cognitive decline?

Hearing loss, of course, isn’t the only condition associated with cognitive decline. Some other common ones include:

Your Houston ear, nose and throat specialist can answer more questions about cognitive decline and the conditions that cause it. Give them a call if you’d like more information!

Learn how to detect and prevent hearing loss: